Ireland has gotten a bad rap for its cuisine, based primarily on preconceptions that all you’ll find to eat on the Emerald Isle are traditional Irish stew, potatoes and cabbage. There is, in fact, much more to modern Irish cuisine than this, and you’ll... 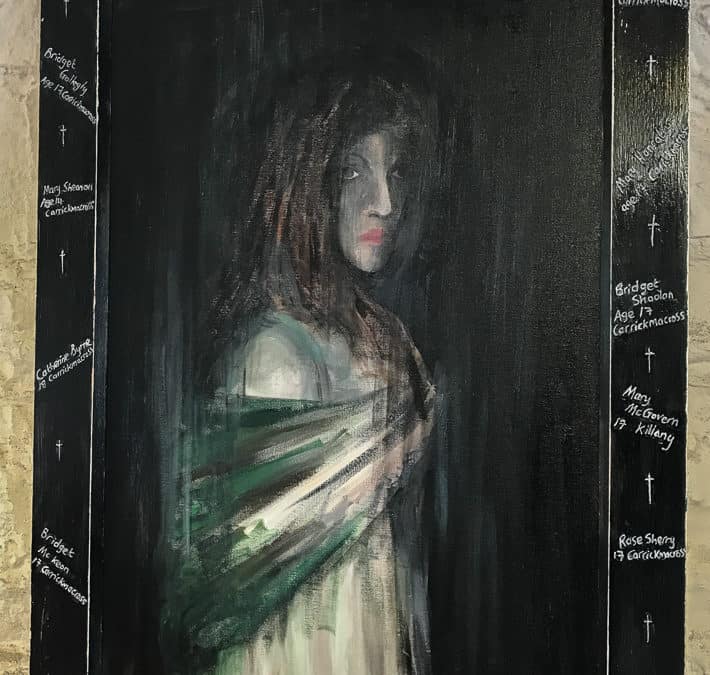 For Grownups Only: 3 Game of Thrones Experiences in Northern Ireland

“Valar Morghulis.” A true Game of Thrones fan will recognize this language as High Valyrian meaning “All Men Must Die.” It’s the underlying theme of pretty much everything that happens in Game of Thrones, HBO’s wildly popular... 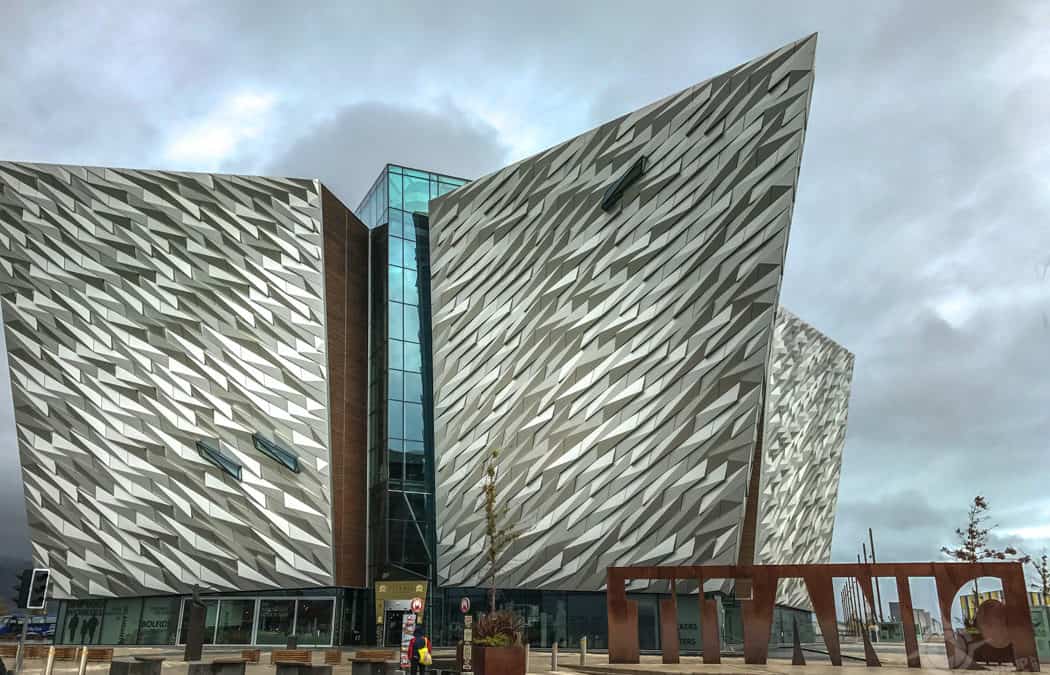 Titanic, Belfast: A Museum That Does The Story Justice

“As the smart ship grew In stature, grace, and hue, In shadowy silent distance grew the Iceberg too.” (excerpt from Thomas Hardy’s poem about the Titanic, The Convergence of the Twain) There’s something about the story of the Titanic that draws me in, no matter how much I know about what happened, or how many documentaries or movies I’ve seen about the disaster….