I swear to God, if I read one more article that lists my supposed Bucket List, especially now that I’m over 50 – er – 45, I’m gonna need therapy. Because apparently, I’m just not measuring up to my ballsy boomer peers.

So here are the top 5 items that are definitely off my bucket list and why I won’t be buckling to peer pressure to add them anytime soon:

It’s not enough to put Australia on your bucket list – it’s on mine, check.

No, apparently I have to feed sharks on the Great Barrier Reef. Hmmm…did no one see Sharknado? Or that other movie, the one with the 2-note ominous soundtrack? Combined with how I feel about things underwater, this is SO not going to happen. I can’t just go on a safari in Tanzania (because walking with giraffes doesn’t impress some people). Instead, I have to summit Mt. Kilimanjaro. Well, I bet you didn’t know that altitude pills make you pee, did you? Well they do – a lot – which on its own isn’t a deal-breaker, nor is the lack of facilities on a mountaintop.

But when it comes to climbing anything high enough that I will require meds in the first place – well, ‘because it’s there‘ just doesn’t cut it for me. ‘Because wine‘, on the other hand – that gets my attention!

Number 3: Crossing America on a Motorcycle First of all, I’m what’s known as a ‘trailing’ boomer, not a ‘leading boomer’ (once again, inadequate). And ‘leading boomer’ for me translates into ‘hippie boomer’, and Easy Rider was their movie, not mine. My generation’s movie was Top Gun. Unfortunately I won’t be flying jet planes anytime soon either – I have fillings and supposedly those will explode right out of my head in the cockpit. 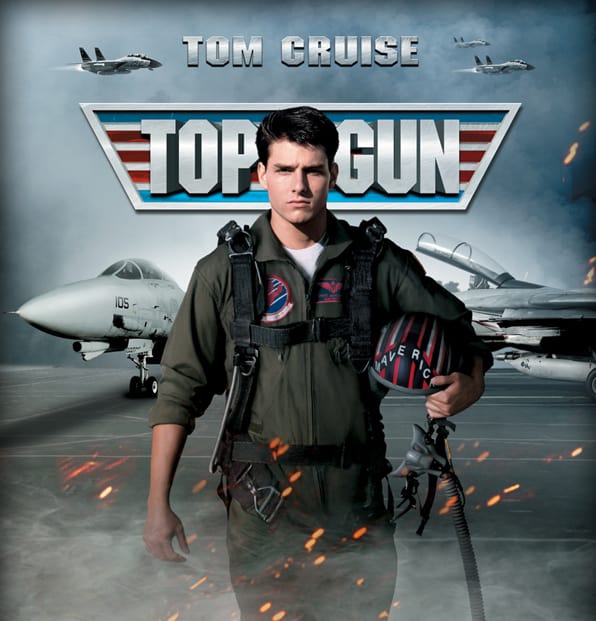 Yes, Tom took my breath away back in ’85. Not Peter Fonda.

Apparently experiencing weightlessness is on the bucket list for many people. And if skydiving out of a plane doesn’t get you high enough to feel like nothing, there’s always the ‘vomit comet’ that takes you to zero-gravity heights so you can float like a butterfly.

How’d that work out for The Bachelor, when his girl got all puke-y on board their zero G ‘Dreamliner’? Blech.

This whole idea skydiving/weightlessness thing must have something to do with sticking it to gravity, because as everyone over 50 knows, gravity is not your BFF. While I am totally down with the free butt lift zero g offers, the fact is, even if I were higher than a kite myself, you wouldn’t catch me jumping out of anything that high.

(See previous comment, and double the unlikelihood of it happening if it requires me to jump head-first.) I must be the world’s more boring-est grownup, because none of these adventures are going to make it onto any list of mine unless you count the ‘Top 5 Things Jane Would Only Be Caught Dead Doing’ list. Don’t get me wrong, these kind of dreams may be fine for other folks, but my plans are a little more down-to-earth:

I just want to see as much of the planet as I can, not die conquering it.