Not Your Grandpa’s Tilley

I have to admit, that when the name Tilley Endurables comes up in travel wear, an immediate ‘senior stereotype’ comes to mind, and it isn’t a stylish one. But when we travelled to Myanmar recently, Henk and I were given the opportunity (via some complimentary products given to us by Tilley’s Head Office) to put Tilley’s function AND form to the test, and the result changed our opinion about these well-made items. Here’s our review: 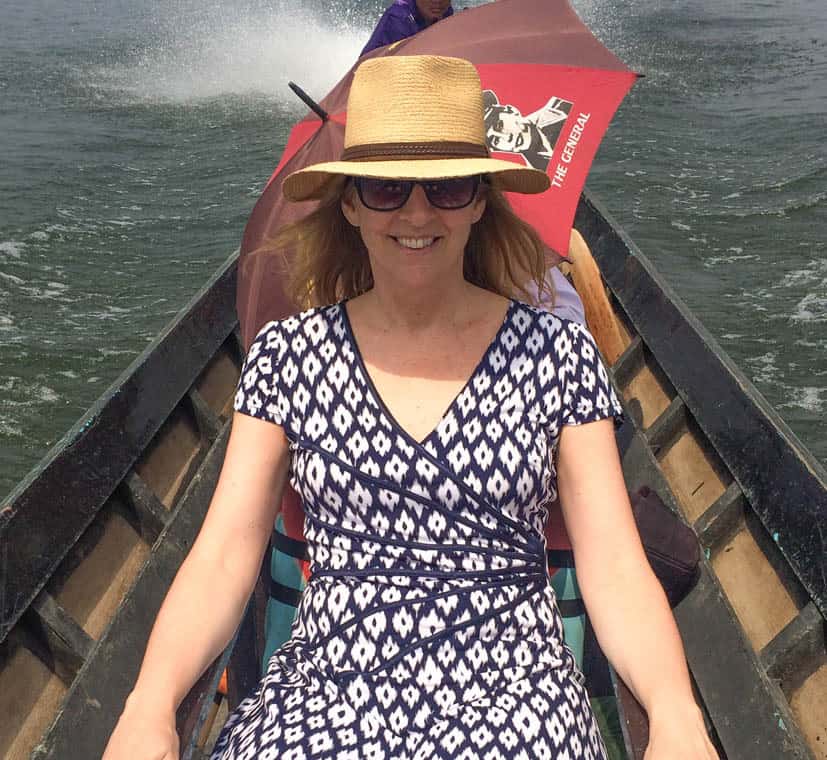 Myanmar is a hot country, and I needed a hard-working hat that would not only protect me from 41-degree sunny days, but also look good whether I was temple-trotting in urban Yangon, or exploring the crumbling pagodas near Inle Lake. I chose this Tilley Endurables Raffia Fedora, because I like a wide-brim (to protect my Italian nose!), and wanted something that would breathe in hot weather. My other criteria was ‘no grommets!’ And if that meant carrying the hat, not packing it, I was more than willing to do that – since raffia isn’t as packable as some of Tilley’s other hat materials. It was a small price to pay for style, and in my opinion, it was worth it. (Besides, since it looked good everywhere, including in airports, I just wore it while travelling, instead of packing it!) My rating: Style: A, Function: A 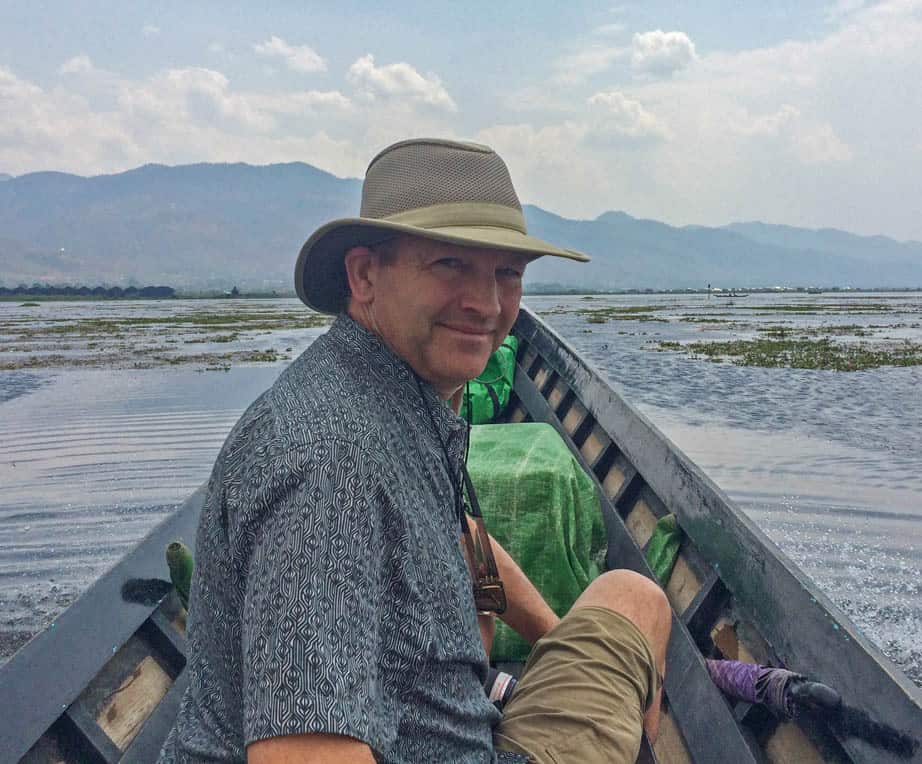 Henk, instead, chose the Tilley Endurables Hemp hat, which mirrored the style of other hats he’s worn, with plenty of medium-brim protection for face and neck, but with the added benefits of being 1) packable, 2) washable and 3) wicking, especially around the headband – which Henk really needs. And because this model had mesh sides, it was ideal for hot days since it provides more airflow. After 20 days of continuous wear, Henk threw it in the washing machine and let it air dry, and it looks (and smells!) as good as new. All in all, compared to other leather hats he’s worn, this one was more practical, showed the sweat stains less, and was much easier to clean. Henk’s rating: Style: A- (he’s not a fan of chinstraps), Function: A+ In an effort to pack less, every little bit counts, even if it’s underwear. So on this trip, I put my trust in Tilley’s promise of ‘overnight dry-ability’ and brought along 4 pairs of their CoolMax panties, along with a couple of my regular cotton ones to compare. Henk did the same with their men’s line.

Style-wise, I have to say, I was expecting granny panties, and was pleasantly surprised that their briefs were, in fact, brief. And they did live up to their promise of quick-dry sink-washability, and wicking performance (way better than cotton), which was put to the test on a particularly long, hot hike. My rating: Style: B, Function: A

Henk was equally impressed with the selection of men’s underwear, especially the boxer brief style (again, he was expecting tighty-whiteys) He liked their fit, the ‘cotton feel’ of the fabric, and how they performed. (although he didn’t feel the need to use the ‘secret pocket’ to stash any extra cash!). True to their promise, they dried quickly, even without the ‘towel blotting’ that is recommended in their washing instructions (a good old hand-wringing worked just fine). Henk’s rating: Style: A, Function: A

Both Henk and I tried several pairs of Tilley socks, including their ‘Unholey’ dress, hiking and short ones, which were comfortable, had just the right amount of stretch, and fit well. But since we didn’t wear a lot of socks on the trip, (and since laundry isn’t our idea of fun unless absolutely necessary), we didn’t actually put them through the overnight drying test. Time will tell on that point. Our rating: Style: A, Dryability: TBD

Henk did a little more shopping than I did at the Tilley store, and picked up this pair of long shorts (even men’s knees need to be covered for temple visits in Myanmar), and short-sleeved shirt, both of which he loved. The shorts didn’t wrinkle, although he wore them a LOT, spot-cleaned really well with a Tide stick, and provided just enough pockets without looking like he was a pack mule. The shirt was probably his favourite, since the pattern hid everything, he didn’t burn through it (SPF is part of the Tilley promise), and it looked good for both city and adventure hikes. And since it’s made of a performance material, it both wicks moisture and dries quickly. Henk’s rating: Shirt: Style: A, Function: A           Shorts: Style: B, Function: A I have to say, I was impressed with the Tilley Endurables items we chose, and pleasantly surprised that their style was more 30-something than 80-something! They aren’t cheap, but then again, they aren’t cheaply made, (everything is made here in Canada) and their attention to detail shows in everything from their shopping bags to the ‘Owners Manuals’ that come tucked inside each of their famous hats. More impressive still is their guarantee – which they stand firmly behind for every item they produce.

Based on what we’ve seen, you really do get what you pay for with Tilley.

Special thanks to Tilley Endurables who provided us with some of the clothing we reviewed here. (Henk picked up the shirts and shorts for himself) Check out all of Tilley’s gear here.