Treated like Gold at one of Canada’s Castles: Fairmont Château Laurier For a country as young as Canada (a mere 150 years this July 1st), it is difficult to find historical landmarks that can rival the great castles and estates of their much older cousins in Scotland or France. Luckily, though, we do have our own group of turreted beauties that offer something many of those other Grande Dames of architecture do not: the opportunity to stay in them as a pampered guest.

I’m talking of course, about Canada’s Great Railway Hotels that were built in the late 19th and early 20th century, designed during the golden age of train travel that saw affluent patrons touring the country by rail in grand style. Tricked out with all the bells and whistles (and turrets!) inspired by famous European landmarks, these railway hotels were more than just a place to rest for the night – they became Canada’s Castles: luxurious oases in a country that was still largely wilderness and open space. The competing railways of the day (Canadian Pacific and the Grand Trunk Pacific Railways) considered them company showpieces and used them to attract clientele and build their company’s stature across the country. These regal hotels have always been a part of Canadian history, so when Henk and I were thinking of ways to celebrate Canada’s 150th birthday, we hit on the idea of doing a little “Château Hopping” to some of these properties. It seemed like a decidedly grown-up way to explore part of the history of our own country, highlight these iconic hotels and what makes each special – and spoil ourselves in the process! So what better place to start than in Canada’s capital, Ottawa!

One of the Grand Trunk Railway’s signature hotels was Ottawa’s Château Laurier, built in 1912 by Charles Melville Hays, an American with a vision to create a landmark of luxury that would rival the neighbouring Parliament Buildings in elegance and style. Inspired by French Renaissance architecture, the hotel’s exterior featured granite and limestone block walls and a copper roof, and the interior was adorned with European antiques, Italian marble, and Czechoslovakian crystal. Costing a staggering 2 million dollars to build (with rooms renting for $2 a night), the elegant Château changed the face of downtown Ottawa forever, lending it a grandeur it had not seen before, and elevating the city from its roots as a rough-around-the-edges lumber town. 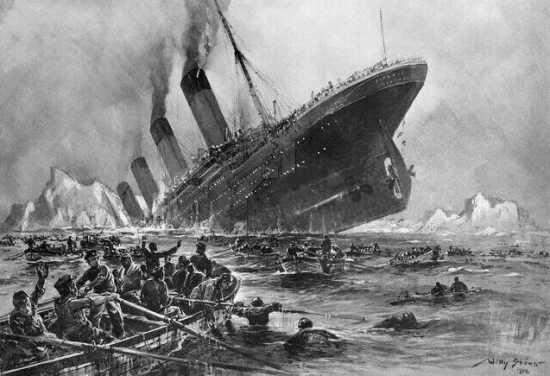 [On a tragic note, Hays never saw the completion of the hotel, as he was returning from Europe for its grand opening on the ill-fated Titanic.]

A part of Canadian history

Beyond just its architectural contribution to the city, the Château Laurier has a connection to some of Canada’s cultural icons: for 80 years, CBC Radio was headquartered on the hotel’s seventh floor which served as its broadcast centre until 2004; renowned portrait photographer Yousuf Karsh and his wife Estrellita lived in the hotel for 18 years (in a suite that is still available to guests today); and the hotel has played host to Canadian and international celebrities as well as British royalty (for Diana fans, there’s a framed photo of Princess Diana on one of her visits here). TIP: Be sure to take a self-guided tour of the Château like Henk and I did (you can sign out a tablet at the front desk) which took us through some of the most historic rooms in the hotel and shared interesting historical details. We loved the Art Deco indoor pool, state-of-the-art in its day and still incredibly cool! 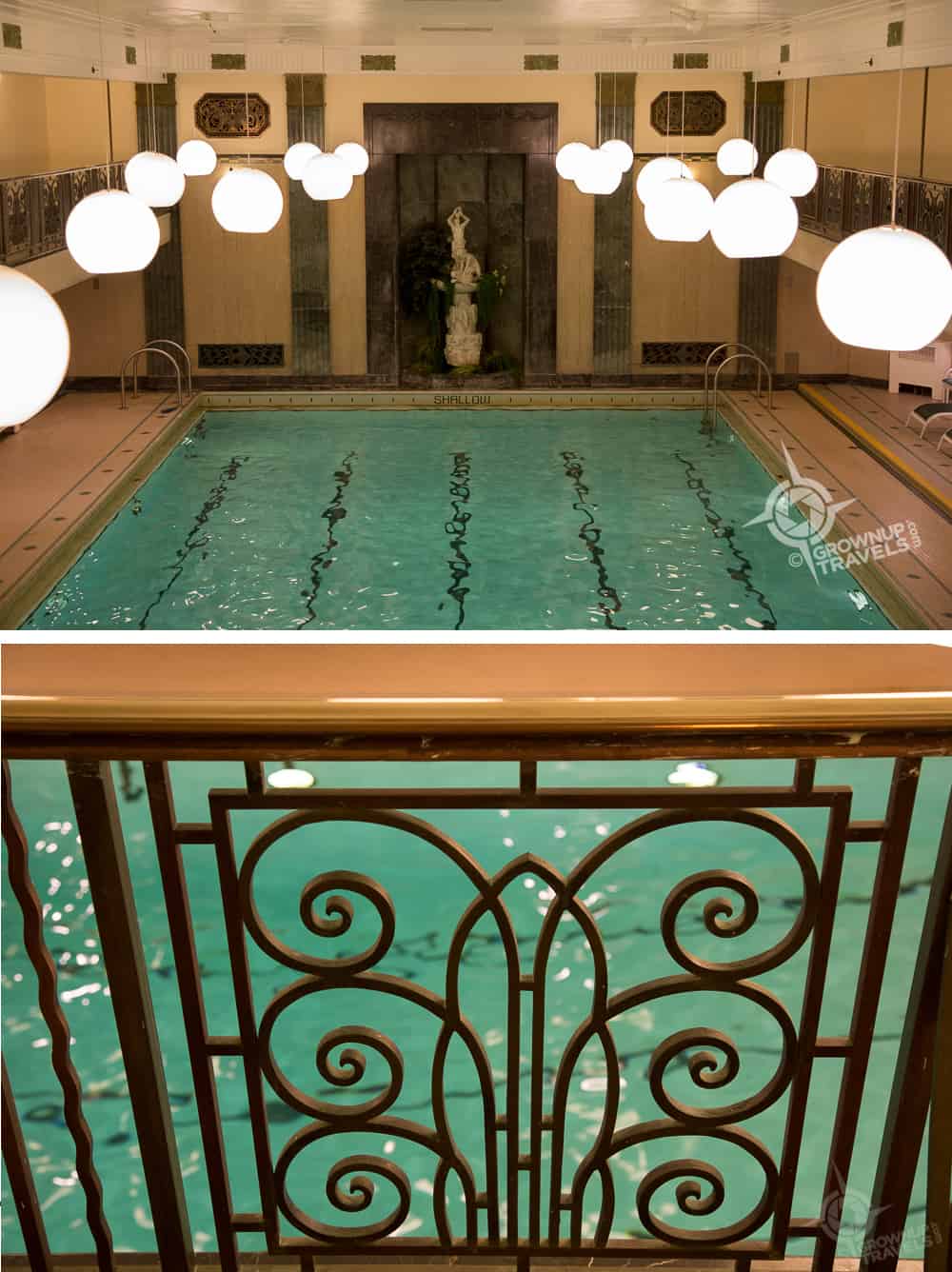 Now part of Fairmont Hotels and Resorts, the Château Laurier still stands out for its grandeur and elegance, making it THE luxury hotel in Ottawa for visiting dignitaries, celebrities and artists. But don’t think you need to be famous to be treated royally here. Every guest can expect the highest standards of service you would expect from a hotel of this caliber. Having said that, there are definite perks for frequent visitors, such as the Fairmont Gold Status. If Château-hopping is a regular thing for you, you will definitely appreciate the extra amenities that come with being a Fairmont Gold member. The Château Laurier is just completing a recent renovation to these select rooms, with all-new décor and furnishings. The new rooms offer a restful palette of greys and whites, wood moldings, larger rooms (some with bay windows) and of course their signature beds (I have never had a better sleep than in a Fairmont bed!) Fairmont Gold Room: the night light integrated into the headboard shows the attention to detail here

In addition, Gold members here enjoy private check-in on their own floor, a dedicated concierge service, and a private lounge where you can enjoy complimentary breakfast and 5pm drinks and appetizers that take the idea of ‘afternoon snack’ to an entirely different level. Just a little sweet something offered to guests.

I’m a huge fan of Afternoon Tea especially at historic hotels, so a visit to Zoe’s Lounge at the Château Laurier was a must. The room’s soarings ceilings and glassed-in sunroom were enough to set the perfect mood, but the main attraction is of course the tiers of Instagram-worthy goodies. Afternoon tea begins with a starter of savoury and sweet bites

I definitely wanted to sample the Château’s special Canada 150 menu, which draws its inspiration from Canadian flavours and ingredients. (think maple and blueberries). Of course there were also the staples of any afternoon tea (melt-in-your-mouth scones, jam and clotted cream). Filled with indulgent treats and feeling properly pampered, Henk and I reluctantly left Ottawa to continue our road trip east. As the first stop on our Château hop, the Fairmont Château Laurier had set the standard high for what we hoped would be a series of stellar experiences. (Spoiler alert: this proved to be the case whenever we stayed at a Fairmont Château.)

If you’d like to read more about our experiences at a few more of Canada’s Castles, read about Chateau Frontenac in Québec City, or Chateau Montebello near Outaouais, Québec.

TIP: Although the Château Laurier is sold out for the Canada Day long weekend, the celebrations for Canada’s birthday are continuing all summer long in Ottawa, and there are still rooms available if you want to take in some of these amazing attractions. Check out this sneak peak of a light and sound show that doesn’t start until mid-July! (literally steps from the Château!)

Special thanks to Fairmont Château Laurier who graciously hosted Henk and I and gave us a taste of the Fairmont Gold experience – literally (there were edible gold flakes on those sweet delights!)