Québec is more than just a capital city – or a province – it’s a world apart.

It’s the home of poutine, Bonhomme Carnaval, the Montréal Canadiens hockey team, Céline Dion (when she’s not hanging out in Vegas), and Cirque du Soleil. So it’s no wonder that much of the world thinks of Québec when they think of Canadian culture.

As one of Canada’s oldest and most storied provinces, Québec is a place that is steeped in history, architecture, heritage and French-Canadian traditions that go back 375 years. Its capital city, Québec City, reflects its European roots with an historic centre surrounded by stone walls, narrow cobbled streets, and the castle-like appearance of the Chateau Frontenac, (arguably one of the most photographed hotels in the world.) 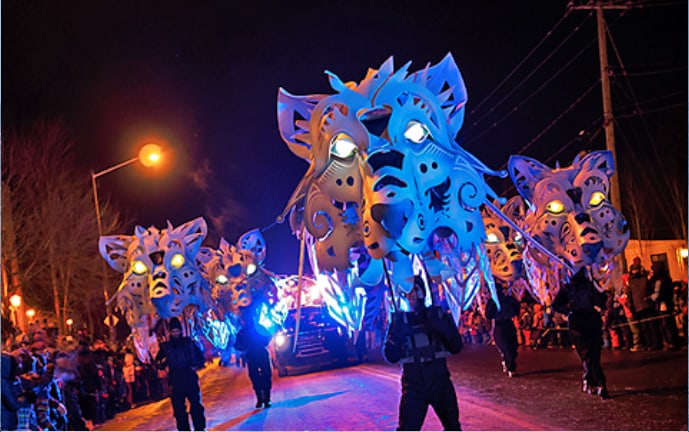 Certainly Québec’s residents (les Québécois) are proud of their uniqueness and heritage, and you’ll want to polish up your French, especially if you are travelling to some of the charming smaller communities. But it would be wrong to think that this province lives in its past. Modern culture is alive and well here, and no matter when you visit, you’re sure to find a festival celebrating music, comedy, food, sport, or the season itself.

Visitors to cosmopolitan Montréal will find a vibrant city with world-class gastronomy, fashion, boutique hotels, and a stunning geographic setting. Mont Tremblant is home to world-class ski hills and a hopping après-ski scene. And Gatineau, which sits across the river from the nation’s capital, Ottawa, boasts the architecturally impressive Canadian Museum of Civilization.

And if you are looking for nature and the great outdoors, Québec has more than enough to satisfy the most intrepid traveller with 1.6 million square kilometres to explore – and adventures to help fill every bucket list, from whale-watching excursions in the St. Lawrence river to salmon fishing at a remote fly-in lodge. But the one thing that truly sets les Québécois apart from many of their more conservative countrymen is their joie de vivre. This passion for life may be the real reason why visitors to La Belle Province, including other Canadians, feel like they’ve experienced a world apart.

READ MORE ARTICLES ON QUÉBEC BELOW: 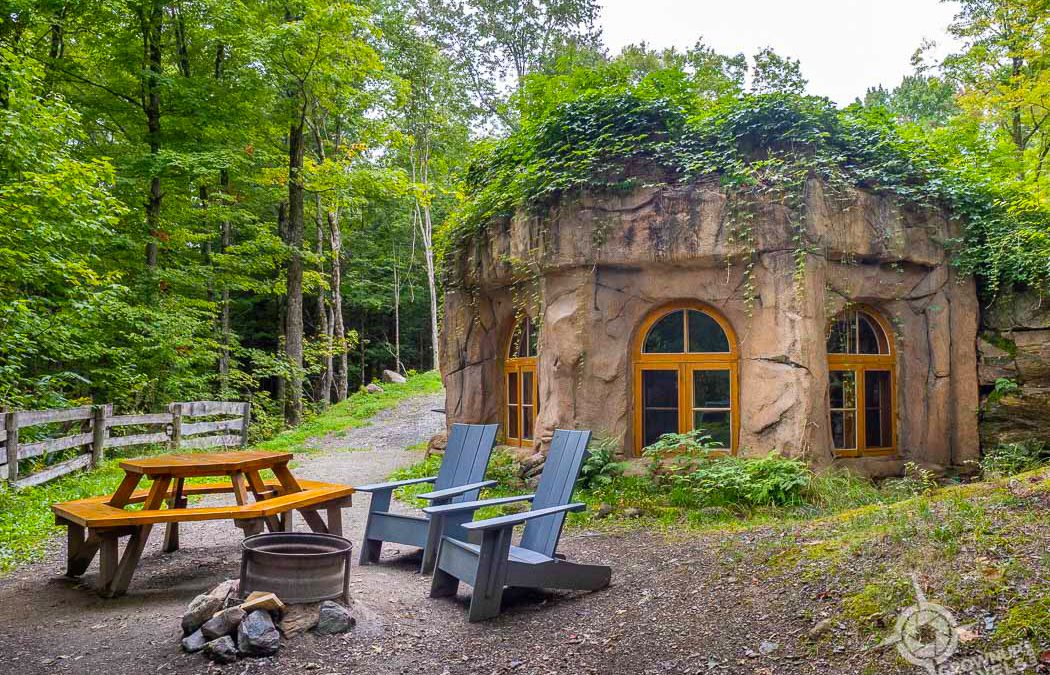 Off the Beaten Path: 3 Quirky Places to Stay in Québec’s Eastern Townships

*Updated May 2022 to include new property* One of the benefits of exploring beyond the tourist hotspots is the opportunity to discover not just places that are authentic and less trafficked, but the chance to find unique or quirky places to stay. Québec’s Eastern Townships region prides itself on being ‘off the beaten path’, and what Henk and I discovered on a recent visit was that they offer accommodations that promise the same. And 3 of the places where we stayed gave us the opportunity to get close to nature, too.

END_OF_DOCUMENT_TOKEN_TO_BE_REPLACED The Gaspé Peninsula is one of the best road trips you can take in Canada, not just for its impressive scenery and varied landscapes, but because this part of maritime Québec has a small-town charm and character all its own. But planning a Gaspé road trip can be daunting, especially if you want to see, well, everything! Here’s our 12-day Itinerary for a Gaspé road trip that starts in Rimouski and takes in all the major must-see stops as well as a few off-the-beaten-track gems as well.

END_OF_DOCUMENT_TOKEN_TO_BE_REPLACED What to do on a Weekend in Montreal: Public Art Crawl

There’s a wealth of public art in Montreal on display throughout the city, and discovering these installations on your own self-guided tour is one of the best things to do on a weekend in Montreal. Here are some tips for where to see some of the best examples. 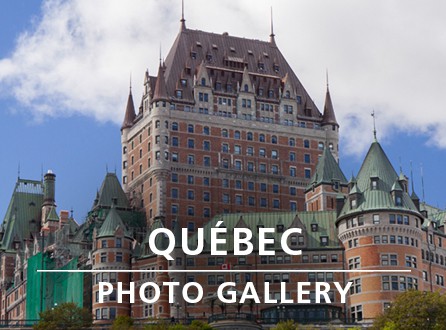