What’s not to love about Portugal? If you’re a fan of history, architecture, art, beautiful landscapes, culture and food, you’ll find it all in Portugal. Yet surprisingly, Portugal is one of those European countries that flies under the radar of many people – until you visit and fall in love with it.

It’s not as if there’s no history here: human history was made here – 30,000 years of it. There’s even the oldest stone circle in all of Europe smack dab in the middle of the country to prove it. But it is from certain foreign invaders in particular that the culture of modern day Portugal was most influenced: from the Romans who expanded their Empire into the Iberian Peninsula in 200 BC, bringing their expertise in the production of olives, wine and wheat; from the North African Moors who conquered the country in 711AD, and under whose rule southern Portugal flourished; and finally from the Christian rulers who jockeyed for power during bloody battles in the middle ages right through to modern times with the more peaceful ‘Carnation Revolution’. These eras all left their mark on Portuguese cities earning some, like Évora and Sintra, UNESCO World Heritage status, and giving texture and variety to Portuguese food, art and culture.

Of course it was during the “Age of Discovery” in the 15th and 16th centuries that Portugal made its mark on the global scene, after Vasco da Gama became the first European explorer to reach India by sea, sailing around Africa’s Cape of Good Hope. This led to Portugal becoming a world power whose empire extended to South America, Africa, Asia and the South Pacific, which also made it one of the wealthiest European nations, allowing for the construction of beautiful buildings and monuments.

Unfortunately, Portugal can’t lay claim to great wealth today, but in spite of its economic struggles, the country still boasts other riches like diverse natural beauty and landscapes that will take your breath away. The most renowned region is probably the hidden coves and turquoise waters of the Algarve, but there are also rugged Atlantic shores with beautiful beaches, rolling fields of wheat studded with cork trees in the Alentejo region, and lush, green hills with moss-covered trees and cool breezes in the higher elevations.

Although it often takes a backseat to countries like Italy, France and even its nearest neighbour, Spain, Portugal truly offers everything you love about Europe, and with a more affordable price tag as a bonus. And if all that isn’t enough to tempt you to visit this country, did I mention the absolutely stunning palaces and castles that you can stay in?

Portugal is waiting. So what are you waiting for?

READ MORE ARTICLES ON PORTUGAL BELOW: An Introduction to the Camino de Santiago routes

As many of you have expressed interest in the Camino de Santiago (a network of walking routes in Europe that lead pilgrims to the shrine of the apostle Saint James in Santiago de Compostela, Spain), we invited travel and lifestyle writer Rebecca Brown of roughdraft.eu...

END_OF_DOCUMENT_TOKEN_TO_BE_REPLACED Portugal’s Algarve coast is arguably one of the most breathtaking stretches of coastline in Europe – so Henk and I absolutely had to see it on our first visit to the country. But ‘seeing the Algarve’ is like saying you want to ‘see the Grand Canyon’ while visiting the...

END_OF_DOCUMENT_TOKEN_TO_BE_REPLACED 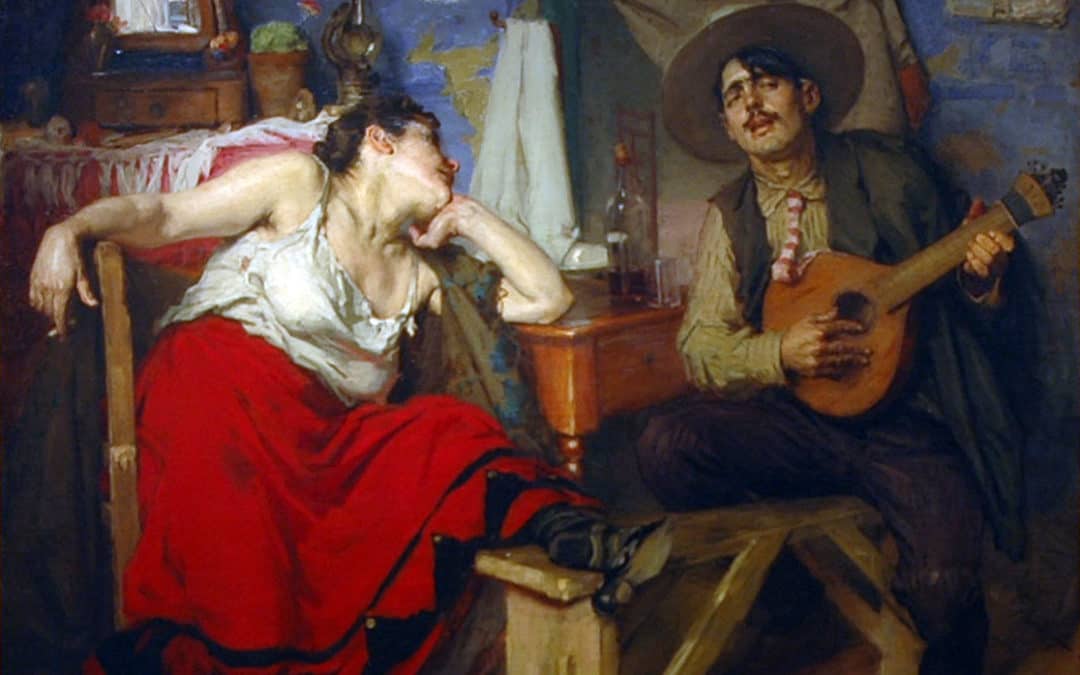 Where to Experience Fado Like a Local in Lisbon

There's a saying in Portuguese that goes: "Tao Fadista quem canta como qum sabe escutar", meaning "A Fado singer sings like someone who knows how to listen". Having learned about Fado while researching our trip to Portugal, I was intrigued with this most local of...