Saskatchewan may not hold exclusive rights to prairie landscapes in Canada, since both Alberta and Manitoba have their fair share of grassy flats. But when most people think of fields of golden wheat swaying in the breeze, blue skies and endless horizons, this central province definitely is the Prairies’ poster child.

What many people don’t realize, however, is that Saskatchewan is not defined solely by its agricultural bounty. Not only is the province home to much more varied terrain than you might think, (boreal forest, sand dunes and badlands, for example) it is also home to vibrant, urban centres. Both Saskatoon and Regina offer stellar dining, enviable architecture and funky neighbourhoods that are known for their unique boutiques and leafy residential streets. (Yes, there are actual trees in Saskatchewan – although most of them in the south have been planted.) 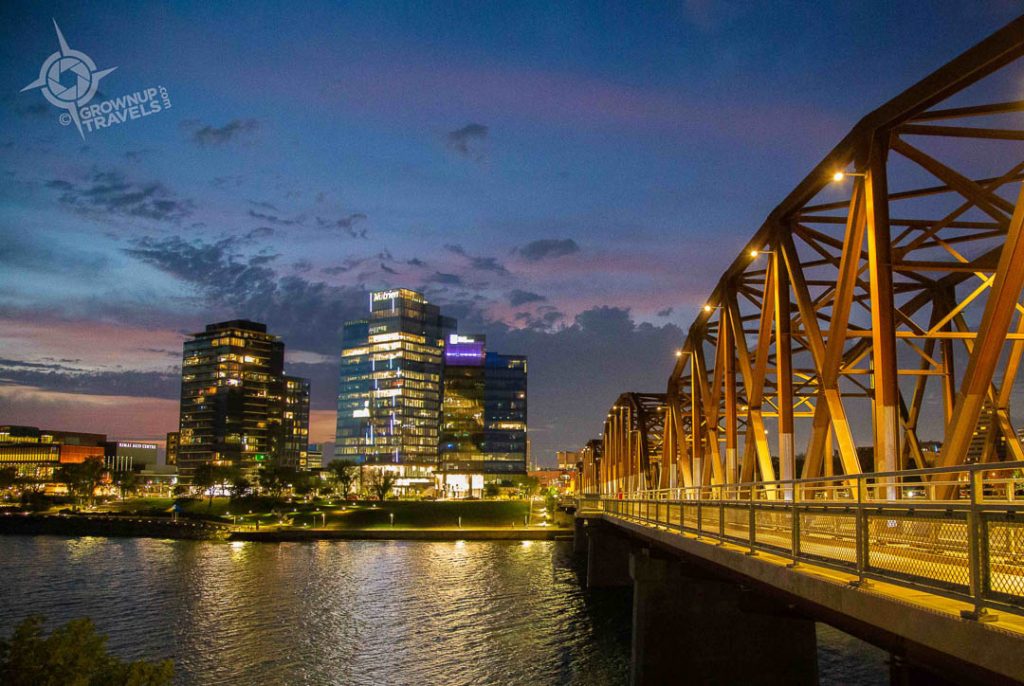 With only 1.1 million people in the entire province, half of which are split between its two largest cities, Saskatchewan on the whole definitely feels more rural than urban. In fact, once you get outside of these cities, there are often so few cars on the smaller roads that you might be tempted to wave when you do pass one.

But even in the smallest towns, you may be surprised to discover something amazing, whether it’s a hipster-run restaurant where you would least expect it, a ghostly grain elevator still standing tall, or a boutique-hotel-calibre loft suite built inside an actual grain bin.

READ MORE ARTICLES ON  SASKATCHEWAN BELOW: 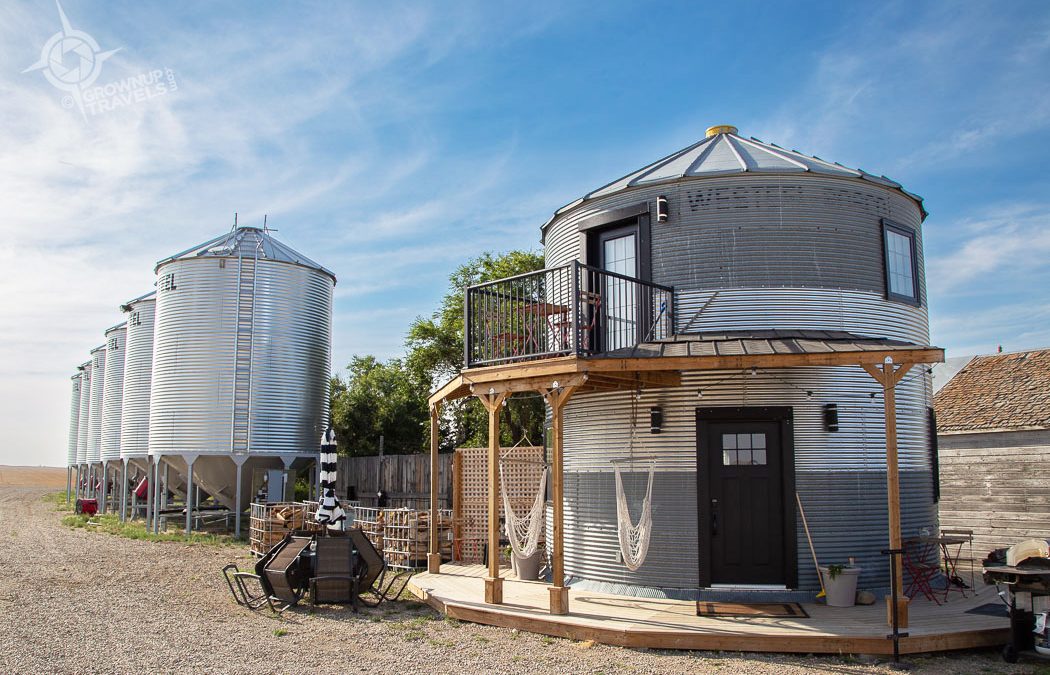 Bin There, Done That: A Luxurious Stay in a Prairie Grain Bin

Yes, it's an inn. Yes, it's a bin, as in grain bin. And yes, it's incredible. Making for everything its "BIN-credible' name promised: an unforgettable stay at one of the most unique accommodations you could imagine: a former grain bin converted into a luxury designer...

END_OF_DOCUMENT_TOKEN_TO_BE_REPLACED When the average person thinks about Canadian Indigenous art, (if they think about it at all), what probably comes to mind are traditional beaded moccasins, totem poles and soapstone carvings. Today, there are exciting modern art pieces being created by Canadian Indigenous artists who are paying homage to their past by using some of their culture’s traditional techniques, but in a decidedly more modern way that reflects their interpretation of the world and what’s happening in it right now.

END_OF_DOCUMENT_TOKEN_TO_BE_REPLACED Grasslands National Park is one of Saskatchewan’s – and Canada’s – true hidden gems. With a unique and unexpected beauty that goes far beyond the stereotypical images of this prairie province, this is one place you’ll want to visit.

END_OF_DOCUMENT_TOKEN_TO_BE_REPLACED